Here are some unanswered questions from Interstellar:

Update 2014.11.18:
I found answers to questions 7 and 8. There are actually seven airlocks around Endurance’s central hub — only two of which are suited to Rangers. The Landers have docking points on both their dorsal and ventral sides. Cooper piloted the Lander so as to mate its dorsal docking port with the Endurance’s aft airlock. 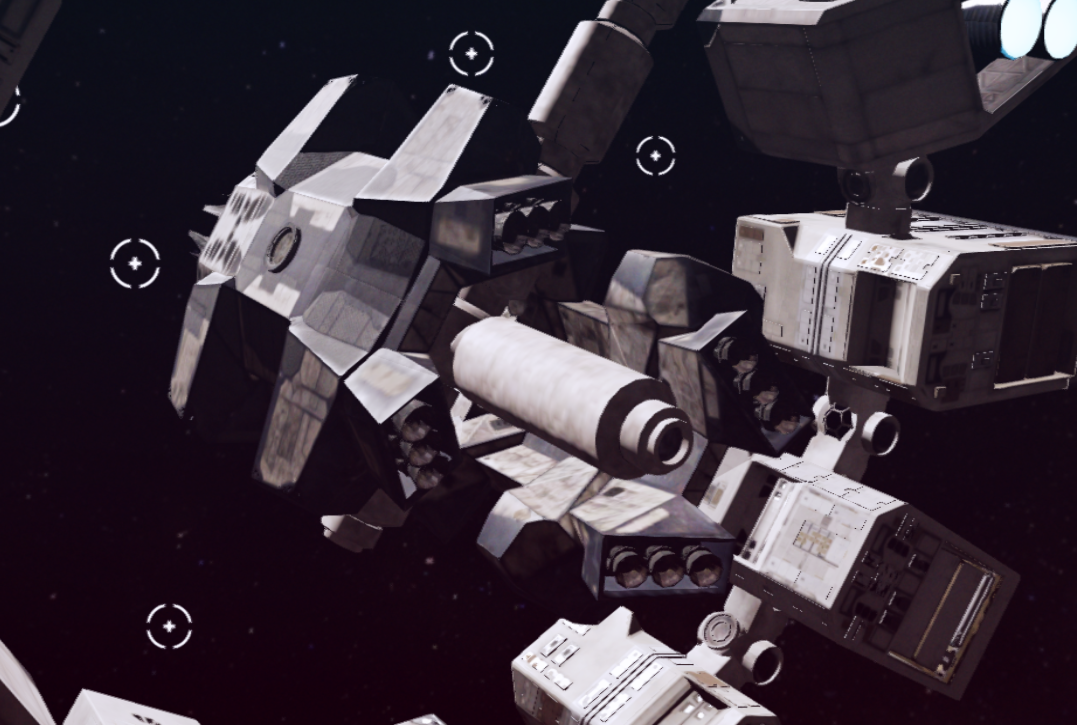