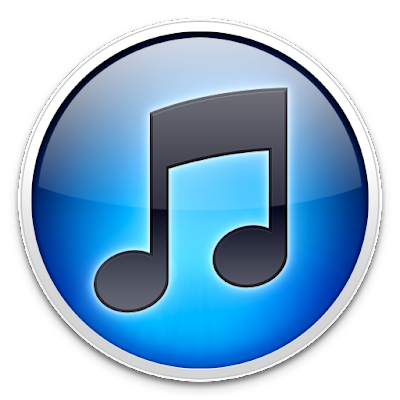 Since Apple released iTunes 10 yesterday, some people with far too much time on their hands have complained about Apple’s decision to remove color from the iTunes user interface. “Grayscale icons are harder to identify than color icons,” they whine, “low contrast icons and UI elements are more difficult to read!”

Humbug!
These complaints are groundless and hysterical. The geniuses at Apple knows what they’re doing. These are the user interface professionals, remember? You know—the same perfectionists who invented the fucking GUI? Apple doesn’t make mistakes when it comes to the user interface of one of the company’s most vital applications! Trust Apple, and update your personal preferences. Color UIs were just a passing fancy, anyway.

I have long wondered when Apple would jump on the desaturation bandwagon. IBM boldly removed color from its UIs years ago. A directive was handed down that all user interfaces were to be harmonized—all across IBM Software Group. Professional graphic artists were brought in to do the meticulous and painstaking work of replacing confusingly colorful UIs with broad swaths of beautiful grayness (and subtle hints of blue). I am glad to see that Apple has finally chosen to embrace IBM’s proven leadership in user interface design.
My only small quibble would be that the iTunes 10 user interface still has too much color. I suggest that Apple follow through with what it has started, and complete the job of removing color from the UI. The capacity display for connected iOS devices is one of the worst offenders.

It’s so gaudy and crass, like a cheap toy prize from a gumball machine. All those colors, screaming for attention! They are more likely to distract and confuse users than to help them. Moreover, even if colors do help the user, relying color cues in the user interface amounts to discrimination against those with color vision impairments.

I’m sure you’ll agree that my proposed improvement is much more professional looking, conveying all the necessary information through a subtle yet rich palette of shades of gray.